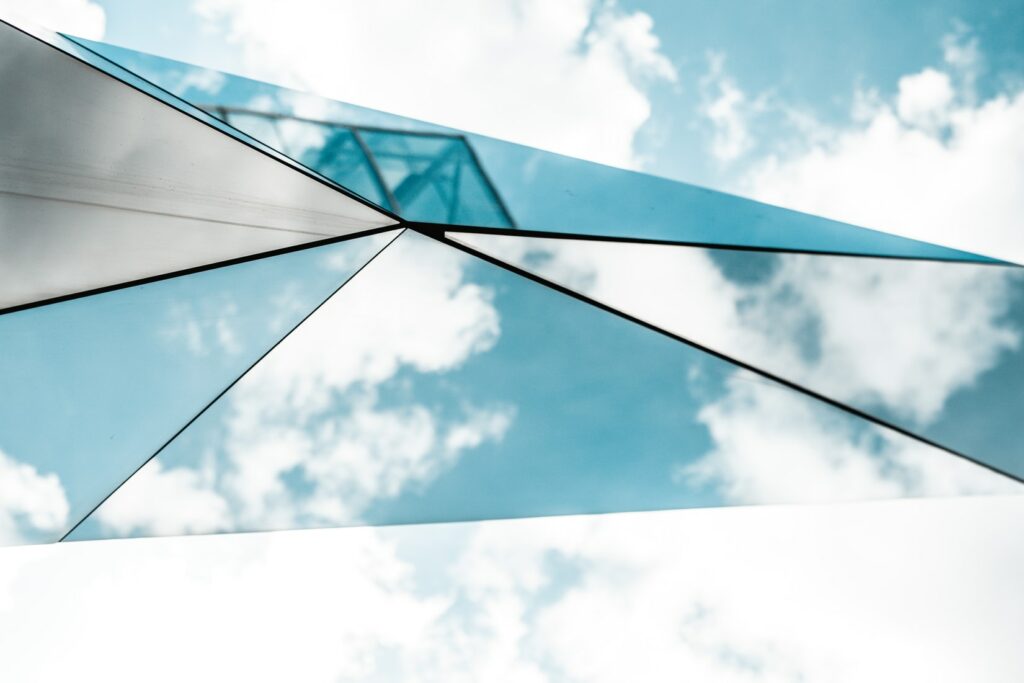 Someone once told me — a fintech advocate — that fintech advocates are zealots. I’ve heard the word “zealot” before, but I’ve long had only a superficial understanding of its meaning. According to Richard A. Horsely, a now-retired professor of religious studies, “the Zealots have been the glorious example of Jews who, uncompromisingly faithful to their God, Torah, and land, fought valiantly for the holy city and Temple against the conquering Roman armies and then held out for another three years atop the fortress of Masada.” In other words, the Zealots were a movement, possessed by a will to fight and resist a domineering empire.

The fanfare that followed the release of the long-awaited open banking report certainly displayed a sort of zeal. Though the big banks aren’t the Roman Empire, they do control about 90 percent of their market. And though fintechs and banks work together, they also quarrel. The Bank of Montreal was recently accused of terminating its data-sharing agreements with data aggregators, whose customers had their services interrupted. It’s no wonder why the zeal is palpable and why we often see the terms “open banking” and “revolution” go together.

But the fanfare is, in all its zeal, premature. Don’t get me wrong: that the report — dated April — even came out — in August — is an achievement itself. The report is quite good. Its recommendations are specific. They strike a balance between what’s pragmatic and what’s ideal. The advisory committee has tabled something the government can actually achieve, even if the proposed go-live in 2023 is ambitious. The fanfare is premature, however, because the story doesn’t end there.

As expected, the advisory committee has recommended that Canada focus on implementing read access at launch and write access in a later phase of open banking. Read access lets consumers and businesses share their financial information with fintechs, while write access lets them authorize fintechs to act upon it — by opening a new bank account, for example, or moving money from one account to another. The advisory committee’s timeline suggests that we shouldn’t even begin considering write access until 2023.

This is a mistake of import. As the Competition Bureau has said, Canada will see more competition and innovation in the financial sector if we make the movement of money between financial institutions more seamless, empowering Canadians to better vote with their dollars. Write access, if done right, will make the movement of money more seamless than ever.

I’m not saying write access should be turned on at the same time read access is. The advisory committee is a sage assembly. They know that they risk getting nothing if they ask for too much. That’s why they even suggested starting with a limited scope of read access to financial information. Write access — because we’re talking about the movement of money — comes with more risk and complexity, which, according to the advisory committee, would delay the roll out of open banking.

While the idea is true in a vacuum, the truth isn’t so straightforward in the Canadian context. As I’ve said elsewhere, Canada is already overhauling how money moves. Payments systems are being blown up and made anew. Federal regulation is coming for technology companies that hold and move money. The plan is to give these same technology companies access to the essential payments infrastructure our economy runs on. Industry and government are already doing their respective parts to manage all the risks of seamless money movement.

So if now’s not a good time to consider write access, then when is?

The advisory committee didn’t have to recommend the inclusion of write access in the first phase of open banking, but it could have done more than repeat a tired, old line: anything that happens with write access will be staged and aligned with payments modernization. The first time I read that was in 2019, when the government first started consulting on open banking. It’s 2021 and I still don’t know what staging and alignment with payments modernization even means.

It’s possible that the recommendation to delay write access was carefully and deeply considered. But it’s also possible the vague nod to greater risk and the swift declaration to delay were lazy thinking. The latter possibility is alarming because we’ve seen how long it takes for the defenders of the status quo and the agents of change to agree on a vision and move forward. Look no further for evidence than fintechs’ uphill battle on payments modernization.

The devil is in the (implementation) details

It’s a slippery phrase. People sometimes say it when they don’t want to agree with something and they don’t know how to disagree with it. I’m reluctant to say it, but I will: the devil really is in the details. In fact, there are a couple of devils.

The first is that this is just a report and it’s still up to the federal government to act on the recommendations. Though there’s no reason to think the federal government won’t, there’s no reason to think it will. Minister Freeland’s statement in support of a “regulated, made-in-Canada system” is reassuring, but such a system can take many shapes and sizes, and promises are just promises for a sector that has seen so many go unfulfilled.

The second is that the advisory committee’s recommended timeline is looking increasingly uncertain.

For one, open banking is already behind schedule. The report was dated April, but the report was released in August. With a proposed go-live of January 2023, we should have already delivered one of the report’s foundational recommendations by now: appoint a “tsar” to work with the relevant players to make progress on the first phase of open banking.

If I had to bet, I’d say the timeline is going to look more and more uncertain as time goes on. With an impending election, we’re going to lose another few months of valuable time. On top of that, the report mentions a few things that could further delay the implementation of a “regulated, made-in-Canada system,” including “existing legislative or regulatory impediments.” As we all know, there’s no upper bound on how long legislative and regulatory change can take.

The resources at the disposal of industry and government are limited, but the changes underway in financial sector policy are many. There’s open banking, which threatens to make banking more competitive. There’s the government’s consultation on how to reduce interchange fees, which puts billions of dollars at stake. There’s payments modernization, which banks like to remind us is costly and complex. A little further away, the Bank of Canada is considering issuing a central bank digital currency, a version of which could spell trouble for bank deposits. There’s the implementation of a new retail payments oversight regime and the expansion of access to national payment systems. The government is also looking to finalize regulations that would give financial institutions the power to do more without regulatory approval. I could go on, but I think you get the point.

Tough practical and political choices will need to be made. The cynic in me suspects that these trade-offs will be made behind closed doors, as push comes to shove in the negotiations between banks and the government. Whether they’ll be made to open banking’s favour or detriment is to be determined.

How bad is it to want to fix things?

While its origins are deeply historical, the word “zealot” has come to refer to someone who is passionate or uncompromising in pursuit of their cause. The label often has a negative connotation. Colloquially, it’s not unlike the words “fanatic,” “extremist,” or “radical.” You’d be right to guess that the person who told me that fintech advocates are zealots wasn’t, himself, a fintech advocate.

Though degrading the status of people you disagree with is a rather worn tactic, it persists because it periodically works. Donald Trump used it all the time. Writing for the New York Times in 2016, Will Wilkinson said Trump displays an “uncanny and unnerving mastery of the primal politics of authority, and the game of legitimizing his own and delegitimizing his rivals’ claims to authority.” Trump won that game in 2016, but he lost it in 2020.

It’s not clear that degrading the status of fintechs — by calling them zealots, for example, or by perpetuating the stereotype that they like to move fast and break things — will work. The truth is that things in the financial sector are already broken. Much of the journalism I’ve consumed about open banking has pointed out that consumers are already sharing their data, albeit insecurely. It’s a ticking time bomb no one wants to be left holding. So how low-status is the person who is fighting to fix things?

The opposite of zeal, after all, is indifference.