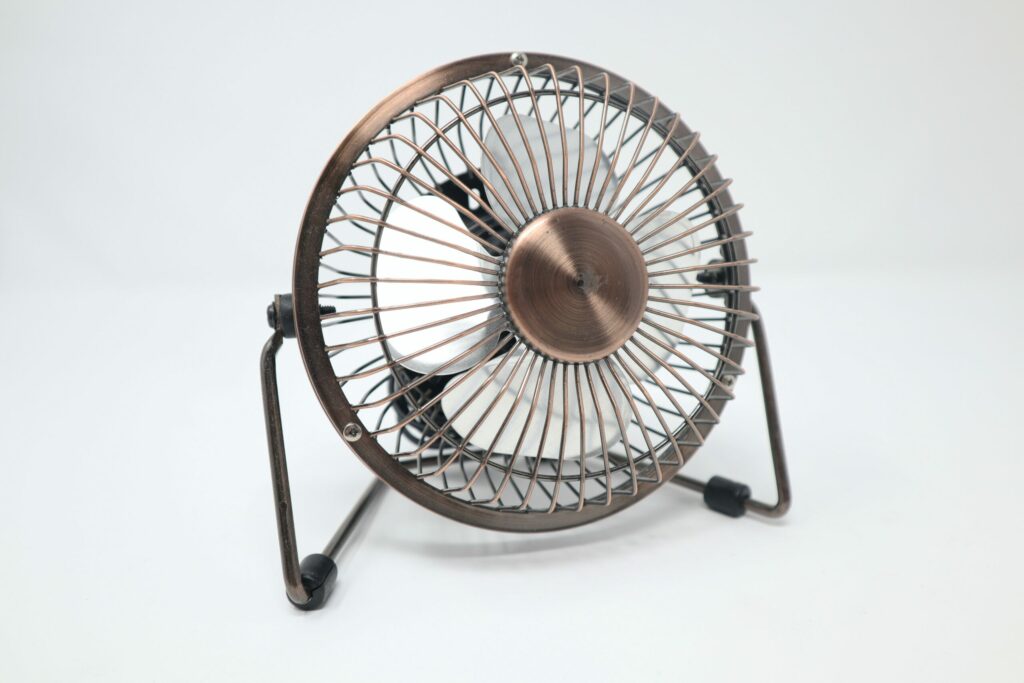 Last Thursday, OnlyFans announced it would ban sexually explicit content on its website before changing its tune a week later. For those who don’t know — or are too ashamed to admit they know — OnlyFans is a platform that connects content creators with their fans. Many of its most popular content creators post videos of themselves engaging in sexual behaviour. I think of it as the Patreon of pornography.

According to OnlyFans, the original decision to ban pornography from the platform followed pressure from its banking and payment partners. OnlyFans changed its mind a week later, with a spokesperson saying the ban was no longer required. It’s not the first time OnlyFans has been in the news because of the power of payments. Canadian OnlyFans creators were “dismayed” last year by terms that restricted the amount they could charge for pay-per-view content and the tips they could receive.

Power over the movement of money is power over what’s permissible commerce and what isn’t. OnlyFan’s banking and payment partners used their power in a way that made it more difficult for sex workers to do what they do.

One of the oldest professions around, sex work is work. Normatively speaking, there’s a good case to be made that consenting adults shouldn’t be prevented from buying and selling it. Depriving them of the means to buy and sell out in the open just forces them to buy and sell in the shadows, where sex workers are often exploited and abused. Even if you find sex work morally objectionable, I struggle to believe it’s as morally objectionable as condemning sex workers to egregious exploitation and abuse.

Of course, some of the content on OnlyFans is illegal and morally objectionable. There have been reports, for example, of underage people selling explicit videos on OnlyFans.

What happened to OnlyFans isn’t new. It also happened to Patreon, which isn’t known for pornography, but which cracked down on adult content at the behest of its “payment partners” a few years ago. At the time, Vice reported that the payment partners were Stripe and PayPal, but “the pressure to turn sex workers away comes from major banking networks.” In a recent interview with the Financial Times, OnlyFans’ CEO said the pressure was coming from banks, which reject payments and close bank accounts linked to sex work.

Regardless of whether you think OnlyFans should have stuck with the decision to ban sexually explicit content or not, there’s another question here: should major banks or payment networks be the ones deciding what’s permissible commerce and what isn’t?

Major banks have also been wary of supporting gambling and cannabis companies. In fact, there is a list of legal industries which banks consider high risk and to which they are wary of offering even basic services, which the overwhelming majority of us take for granted when we get paid by direct deposit, or when we pay for something with a credit card at the point of sale or online.

Someone once told me that major banks and payment networks are the de facto regulators of what’s permissible commerce and what isn’t. To be sure, they’re not that on paper. But if they’re capable of persuading a “billion-dollar” pornography giant to get out of pornography, then perhaps they are in practice.

That ought to give us pause, since major banks and payment networks can be risk-averse. They already have it all, entrenched and protected from competition. They approach new opportunities with caution because they have more to lose than they have to gain. It’s often the start-ups and challengers who are willing to take a little more risk because they have so little to lose and so much to gain. But the start-ups and challengers can’t access the systems unless they go through the major banks, or the de facto regulators of what’s permissible commerce and what isn’t.

Entrepreneurs are always looking for ways around what they see as an oligopolistic payments industry. There were the “cypherpunks” of the early 1990s, who started toying with the idea of a digital currency to protect online privacy and paved the way for the launch of bitcoin. Now there’s OnlyCoins, which bills itself as an alternative to OnlyFans that uses cryptocurrency for payments.

In the world of fiat money, there’s also been some movement to circumvent major banks and incumbent payment networks. In Canada, our government is exploring whether they should let the start-ups and challengers access the national payments infrastructure our economy runs on without needing to go through a bank. The work has dragged on and on, leaving observers unsure of when the government will expand access to our national payment systems, if ever.

One of the reasons the government has been slow to democratize the movement of money is that too few people get excited about it. On the one hand, I get it: it’s objectively boring stuff. On the other, I don’t: we’re obsessed with power, as evidenced by the constant buzz of political reporting, or the widespread awakening to the problem of privilege, or our relentless pursuit of status.

Maybe the OnlyFans saga will finally open our eyes to the naked truth: that power over payments is power over everything.