Is the fintech policy agenda overrated or underrated? It depends on who’s asking 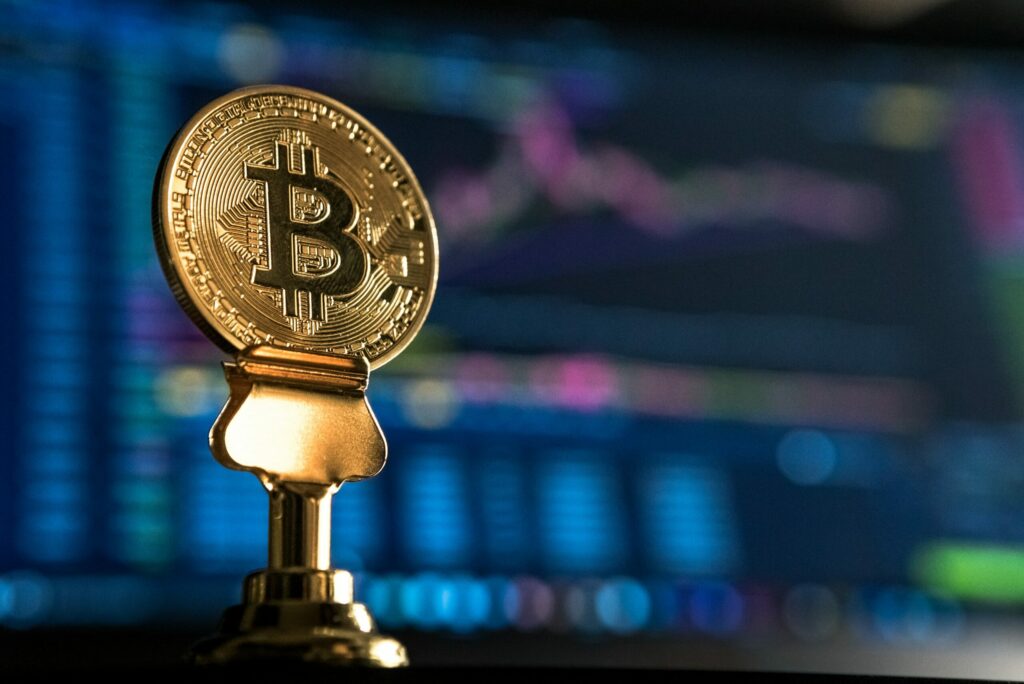 It’s a question Tyler Cowen, one of my favourite public intellectuals, poses to guests on his podcast. The question turns simple conversation into meta-conversation. It moves you from discussing something to discussing the discussion of something. The question is almost magical, like a spell that makes you disappear only to reappear on a new cognitive plane.

So let’s pop the question: is the fintech policy agenda overrated or underrated? The answer depends on who’s asking.

Currently, the federal government is reviewing Canada’s approach to financial sector policy to put fintechs on a more level playing with banks. Open banking is supposed to let fintechs access Canadians’ financial information, giving fintechs the means to offer better products and services. The government is also exploring whether to give fintechs access to the payments infrastructure our economy runs on — a privilege exclusively afforded to financial institutions, such as banks. Let’s call these two initiatives the fintech policy agenda.

If the median voter is asking whether the agenda is overrated or underrated, then it’s grossly underrated.

The median voter likely doesn’t even know what the fintech agenda is. Is open banking about keeping my bank branch open longer? I make payments whenever I tap my card at the point of sale, so what’s the problem? In fact, the median voter likely doesn’t know what a fintech is, let alone what problems the fintech agenda is meant to solve and how it would solve them.

But if a fintech advocate is asking? Then the agenda is overrated.

It’s not that payments modernization and open banking don’t belong on the fintech policy agenda. They do, but they’re likely not the only things that do.

For example, how future proofed is the fintech policy agenda when payments modernization and open banking are at risk of having a short shelf life? Consider DeFi, or decentralized finance, a contender for crypto’s killer app. DeFi refers to the distribution of financial services on the blockchain. As Stephanie Choo, a partner at Portage Ventures, recently wrote, DeFi “has the potential to become for financial services what the Internet has been for media production and distribution.”

The promise of DeFi comes from innovation in governance. It erodes the power that rent-seeking intermediaries, such as banks and legacy payment networks, have long had, while circumventing the barrier to entry-laden oversight that governments have long had.

The risk of obsolescence DeFi brings to payments modernization is easy to see.

An endangered intermediary, Payments Canada is building a real-time payment system called the real-time rail, while the government consults on giving fintechs access to it. Fintechs support both initiatives — and for good reason — but DeFi could obliterate the need for both if it matures into something more ubiquitous. It’s no wonder someone once told me that Canada is building railroads while the world is building airplanes.

The risk of obsolescence DeFi brings to open banking is also easy to see.

Another intermediary-centric initiative, open banking compels banks to open their data-loaded vaults to financial-app developers. What I said of payments modernization is also true of open banking: fintechs support open banking, and for good reason. But open banking does little good in a world where financial services have been disintermediated and user data is on the blockchain.

Jon Stokes, who co-founded Ars Technica, recently described the status quo of data governance as a “decentralized network of siloed (user data) tables connected by access-controlled APIs.” Stokes thinks we could see the de-siloing and aggregation of user data on the blockchain. If open banking promotes competition, then blockchain-based data portability promotes competition on steroids.

The government’s response to DeFi has so far been an ambiguous combination of supportive and fearful — the latter state being one from which little good has ever come. For example, although the Ontario Securities Commission is allowing for some experimentation with crypto, the experimentation is limited and controlled. Moreover, the Bank of Canada announced it’s exploring how it could issue its own digital currency to crowd out the privately-issued competition, should it ever mature.

It’s not hard to see the risk that the government extinguishes too many future possibilities, killing DeFi before its potential is even meaningfully tested. This is why DeFi may deserve more space on the fintech policy agenda.

Then again, perhaps you’re a DeFi bear and think DeFi deserves no more attention than it’s getting.

If that’s you, then substitute DeFi for another idea you think is underrated. Maybe your underrated idea is sandboxing under the Bank Act, making it easier for fintechs to become banks, or maybe it’s better coordination and alignment between the provincial regulators on modernizing consumer protection and market conduct regulation. Alternatively, maybe Canada’s competition laws need to be reformed and authorities better equipped to level the playing field between incumbents and challengers.

The point is, no matter what you pick, we get to the same place: the fintech policy agenda is overrated because it’s not inclusive of what’s underrated.

If you’ve gotten this far, rest assured that there’s a way to make the fintech policy agenda appropriately rated — not overrated, not underrated, and just right. In fact, it ought to be obvious by now. Take a cue from Tyler Cowen: gather your smartest friends and play a few rounds of “overrated versus underrated” with them.

This article was originally published in Fintech Confidential, a digital magazine published by the National Crowdfunding and Fintech Association.