Is Canada’s financial sector the product of “deregulatory capture”? 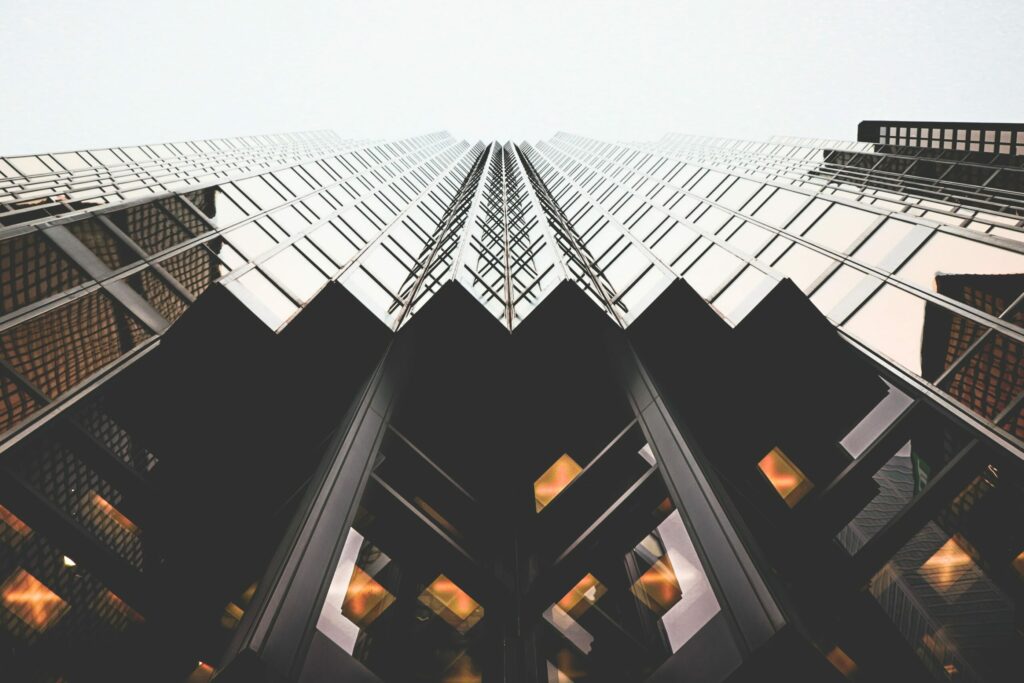 Excessive market concentration is bad when it does economic harm. A textbook example of such harm is when an industry is so dominated by a few large corporations that they can collude to keep prices high and output low. That’s the economist’s long-winded way of saying excessive market concentration is bad when corporations cheat and impoverish us. Imagine paying double what you’re used to paying, but only getting half of what you’re used to getting — just because a few corporations found a way to artificially raise prices.

This is, ostensibly, what we have competition authorities for. Remember the so-called great Canadian bread price-fixing scandal? Implicated were a number of major wholesalers and grocery stores. Not long ago, our own Competition Bureau took action against all of them and their 14-year conspiracy to raise the price of bread. Such action is supposed to be the corrective to the economic harm that sometimes follows from excessive market concentration.

But competition law gives us no corrective to a higher-order harm, which is more political: excessive market concentration is also bad when a few large corporations can collude and rig the political and regulatory system under which they’re operating.

Decades ago, the late economist and Nobel laureate George Stigler conceived of a “capture theory” of economic regulation. He challenged the idea that regulation arose from and accorded with a wholly sincere pursuit of the public interest, such as that to minimize negative externalities or even the monopolization of markets.

“Regulation may be actively sought by an industry, or it may be thrust upon it,” wrote Stigler in his 1971 paper, The Theory of Economic Regulation. “A central thesis of this paper is that, as a rule, regulation is acquired by the industry and is designed and operated primarily for its benefit.”

In other words, industry gets the regulation it wants: subsidies or laws that protect incumbents from the competition. Stigler’s theory is not without its shortcomings, but it inspired economists and political scientists to put the interplay between industry and government under a magnifying glass.

The financial sector offers the most prominent case of regulatory capture in recent years. Yet the finance industry was generally not asking for more regulation, but less. It pressed for the repeal of the Glass-Steagall regulatory separation of commercial banks, with federally insured deposits, from investment banks. And it lobbied against the regulation of derivatives, complex financial instruments such as futures and options that derive their value from some other underlying asset such as a commodity. So that suggests that we might usefully add deregulatory and anti-regulatory capture to our conceptual toolbox.

Though Vogel’s passage is about the American experience, there’s a striking parallel to the Canadian one, where certain financial-sector regulatory initiatives have been slow to move.

The two initiatives are consumer-directed finance and payments modernization. They are, among other things, supposed to make the financial sector more competitive.

Making it easier for fintechs to compete with banks, these two initiatives involve more regulation, not less. For consumer-directed finance, the government needs to give Canadians a data-mobility right and develop a regulatory framework that answers second-order questions, such as liability in the event things go wrong. For payment system modernization, the story is similar. Fintechs are asking to be regulated in exchange for privileges that only federally regulated financial institutions get under the Canadian Payments Act: access to the payments infrastructure our economy runs on.

What has the answer to the call for more financial sector regulation been?

“It’s been nearly three years since the federal government launched its consultation process for open banking, and we’re no further along in creating a better and more hospitable regulatory environment for consumer-led data sharing,” wrote Adam Felesky and Ben Harrison of Portage Ventures. “Payments modernization, a large-scale multiyear project to update the Canadian payments system, is also behind schedule.”

Though they can’t do to big banks what they’re doing to price fixers of bread, the Competition Bureau has suggested ways to promote competition and innovation in Canada’s financial sector. In 2017, the Competition Bureau identified a long list of barriers to entry and recommended that the Canadian government take them down — several of them were about open banking and payments modernization.

So when it comes to a more competitive and innovative financial sector, it’s not like we don’t know where to go. It’s just that, for one reason or another, we’re struggling to get there.

Consider the Canadian Bankers Association’s response to the government’s consultation on open banking. The government asked about the merits and risks of open banking, as well as whether there should be a role for the federal government in the implementation thereof. About two-thirds of the Canadian banking lobby’s response, minus the introduction and conclusion, emphasized the risks of open banking. The remaining third emphasized that Canadians trust their banks and “Canada has a long history as a global leader in developing industry solutions to help meet broad public policy objectives.”

Also consider the Canadian Bankers Association’s response to the government’s consultation on expanding access to payment systems. Though Canada’s banking lobby “supports the objective of risk-based access to Payments Canada’s systems,” they think technology companies should only get access when the government “sets out minimum standards related to financial, operational, and technical performance, as well as various market conduct rules and consumer protection requirements.”

As benign as that sounds, Canada’s banking lobby surely knows the federal government can’t unilaterally move on market conduct rules and consumer protection requirements without running face-first into the Canadian constitution. Future federal-provincial collaboration is why the federal government’s new Retail Payment Activities Act doesn’t have any such requirements, even though they would have been part of an ideal payments oversight framework.

What’s peculiar is that while Canada’s banks were stressing the importance of market conduct rules and consumer protection requirements for expanding access, it looks like they were proposing that Payments Canada’s policy framework for the new real-time rail should have no market conduct rules or consumer protection requirements. Point to risks, in other words, but then don’t let the only institution that can plausibly manage them actually do it.

Either way, so what?

To be fair, none of this means that Canada’s banking lobby is opposed to open banking and expanding access to payment systems. But their messaging is what I’d expect it to be if they were. Which makes the question all the more relevant: is Canada’s financial sector the product of deregulatory capture?

It’s hard to say with certainty. Perhaps it is. But then what? There are no clear solutions.

Neo-Brandeisians say we should rethink competition law to equip our authorities with the tools they need to intervene and protect against a range of harms, even political ones. Maybe so. But if one of the problems is that dominant companies have captured the political and regulatory system, or have successfully slowed down competition-promoting reform to a grinding halt, why shouldn’t we expect them to do the same to the Neo-Brandeisian project?

Some libertarians like to say not regulating at all would solve the problem. If there’s no political and regulatory system to capture, then there will be no regulatory or deregulatory capture. But that’s a non-starter for obvious reasons. If what we need is regulation, then not regulating fails by definition.