What the federal election means for the fintech agenda 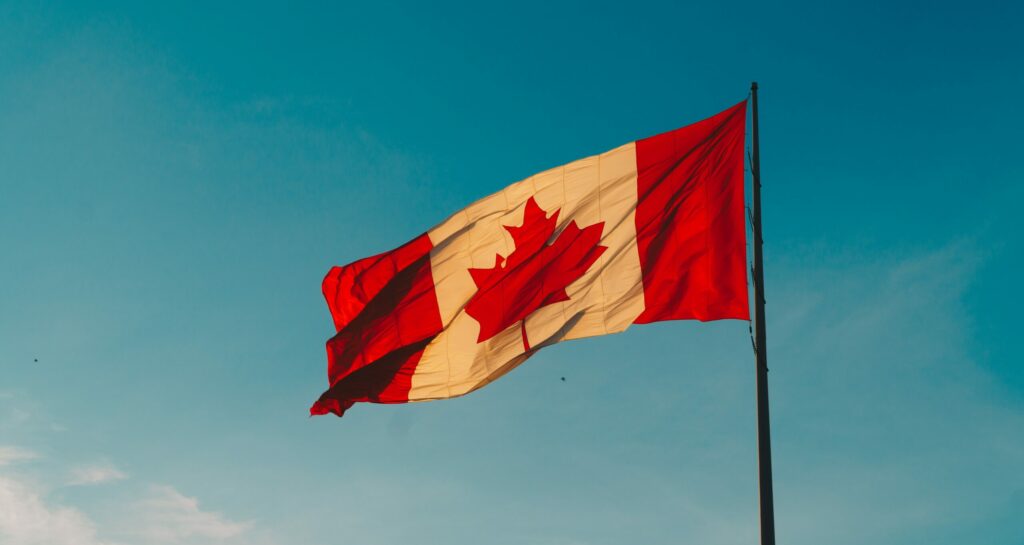 In 2009, Paul Wells wrote that “Canadian politics will tend toward the least exciting possible outcome.” If change is exciting, then the lack thereof is boring. And the upshot of election 2021 is more of the same.

The Liberals won a plurality of seats, meaning that the Liberals won another minority government. Which doesn’t look so different from how power was distributed before: with the Liberals, NDP, and Conservatives only gaining or losing a couple of seats, Ottawa looks almost the same as it did before Canadians were asked to cast their ballots.

The upshot of the election is, in the grand scheme of things, the same for fintechs. Though fintech policy priorities were more salient in the election campaign this time around, the road to implementation looks as treacherous as it did before.

The Liberals’ commitment to deliver the advisory committee’s recommendations doesn’t preclude them from doing more after the fact, including the advisory committee’s second phase. But keep in mind that the Liberals only won a minority government, which is a volatile form of government, and so it’s not unlikely that we’ll be back at the ballot boxes in the near future. That volatility will force the Liberals to make progress on all the promises that have the highest political payoffs, which may be neither open banking nor the other priorities on the fintech agenda.

On payment modernization, the story is similar. The Liberals included a commitment in their platform to “modernize Canada’s payments technology to deliver faster and lower cost options so you can securely and conveniently manage money, pay bills, and transfer funds to loved ones around the world.” The commitment is promising, but leaves room for interpretation. For example, if amendments to the Canadian Payments Act fall off the agenda, then the Liberals could plausibly deny that amending the Canadian Payments Act was ever their intention.

So what does election 2021 mean for the fintech policy agenda? More uncertainty, which is more of the same.

I’m not going to join the chorus criticizing the Liberals for calling an election that cost millions of dollars yet generated more of the same. Asking for an election is their prerogative. It’s a fact of our liberal democratic life. And it only looks in retrospect as if the election was for naught. There were points in the campaign when a Conservative surprise seemed non-trivially possible, as did a Liberal majority. So let’s stop pretending that everything is obvious.

But let’s acknowledge we’re dealing with more of the same. If Wells’ rule applies to the fintech policy agenda as well as it does to election 2021, then fintechs aren’t going to have it easy. Maybe fintech advocates should take a page from Wells’ book and make their agenda a little more boring, rather than a little more exciting.